Maryam Alakbarli was born on July 4, 1991 in Baku, Azerbaijan.
She was born with one more chromosome (Down Syndrom).

From childhood she shows interest in the visual arts. Although non-verbal at 95%, Maryam understands several languages.
After studies of art in Baku then in Moscow, she follows courses of free listener to the Arts Déco, to the Grande Chaumière then to the Beaux-Arts of Paris.

One of the feature of his painting is the work with the colors, the enhancement of complementary color contrasts. : an innate sense.
She intuitively does what others learn for years of study. She perceives the environment in an extraordinary way and allows the spectators to see the world through her eyes.
Maryam passes from the naiveté of a bouquet of flowers, to the complexity of a face, to the softness of a landscape, expressing according to her mood and inspiration, beauty, joy, melancholy.
She plays bravely with shapes and colors, creating a living, harmonious and safe world. She launches her brush on the canvas with ample gestures. , chooses the brightest colors: “The colors of the heart.”

Thierry Dufresne, a French art historian, said of Alakbarli’s work: “When I first saw his drawings and her compositions, I immediately understood what she was doing and was trying to convey through her works. It was a return to the origin. At the moment when all forms were just a light and they were all equal. “

In the era of technological triumph and total rationality, she puts a lot of sincerity, harmony and goodness into her works.

Art as a paradoxical thing gave Maryam Alakbarli a wonderful chance to express her love of nature in all its manifestations and to give us a blazing way through her works .

After working on drawing, gouache or acrylic, Maryam tackled oil in 2017.
Since 2010, Maryam’s works have been presented in 33 shows in 13 countries , including France, Germany, Belgium, Russia, Turkey, Japan and the United States.

Some of his works are already in a museum.

His first sale dates from October 2016 and since, Maryam has sold a hundred paintings around the world to experienced collectors including 11 paintings by Gérard Depardieu, between November 2017 and today.
In December 2017 & 2018, in Miami during Basel week, she sells all her selections on two remarkable solo shows in a fair of the Art Miami group, with an audience of collectors warned – she will return in 2019 always more expected.

This success can not be surprising: Maryam never tries to do, to please or to be; She’s doing, She’s … and that’s precisely the essence of Art. 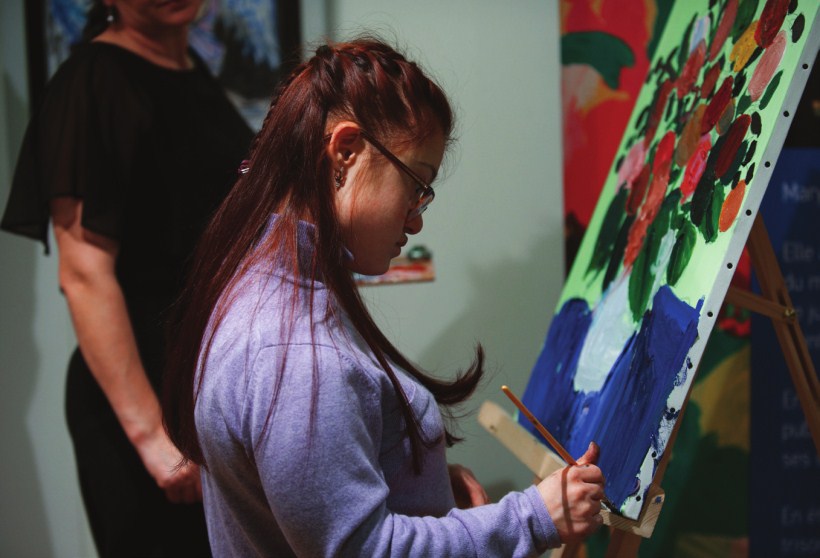 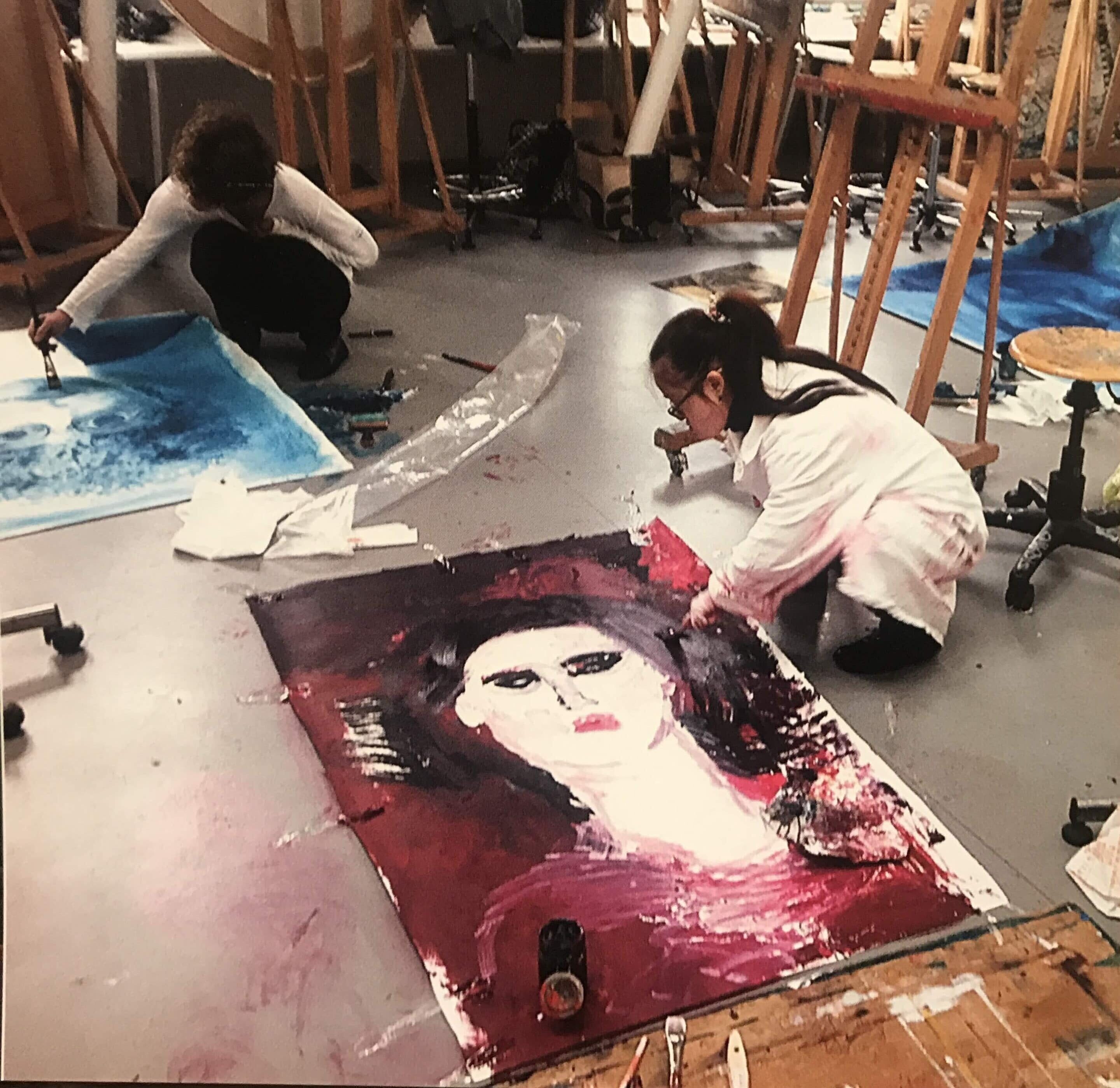 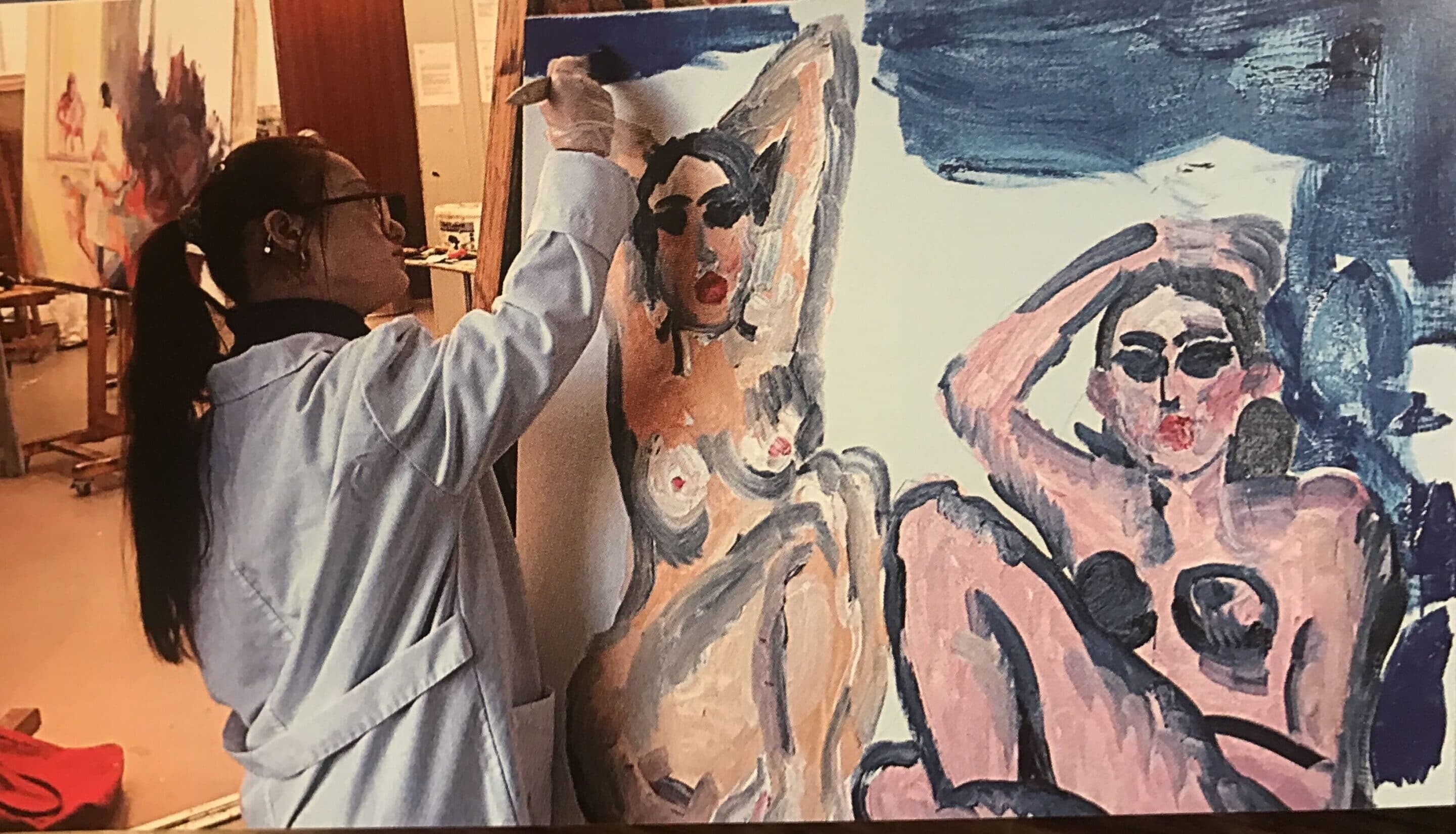